How Much Are Olympic Gold Medals Worth? 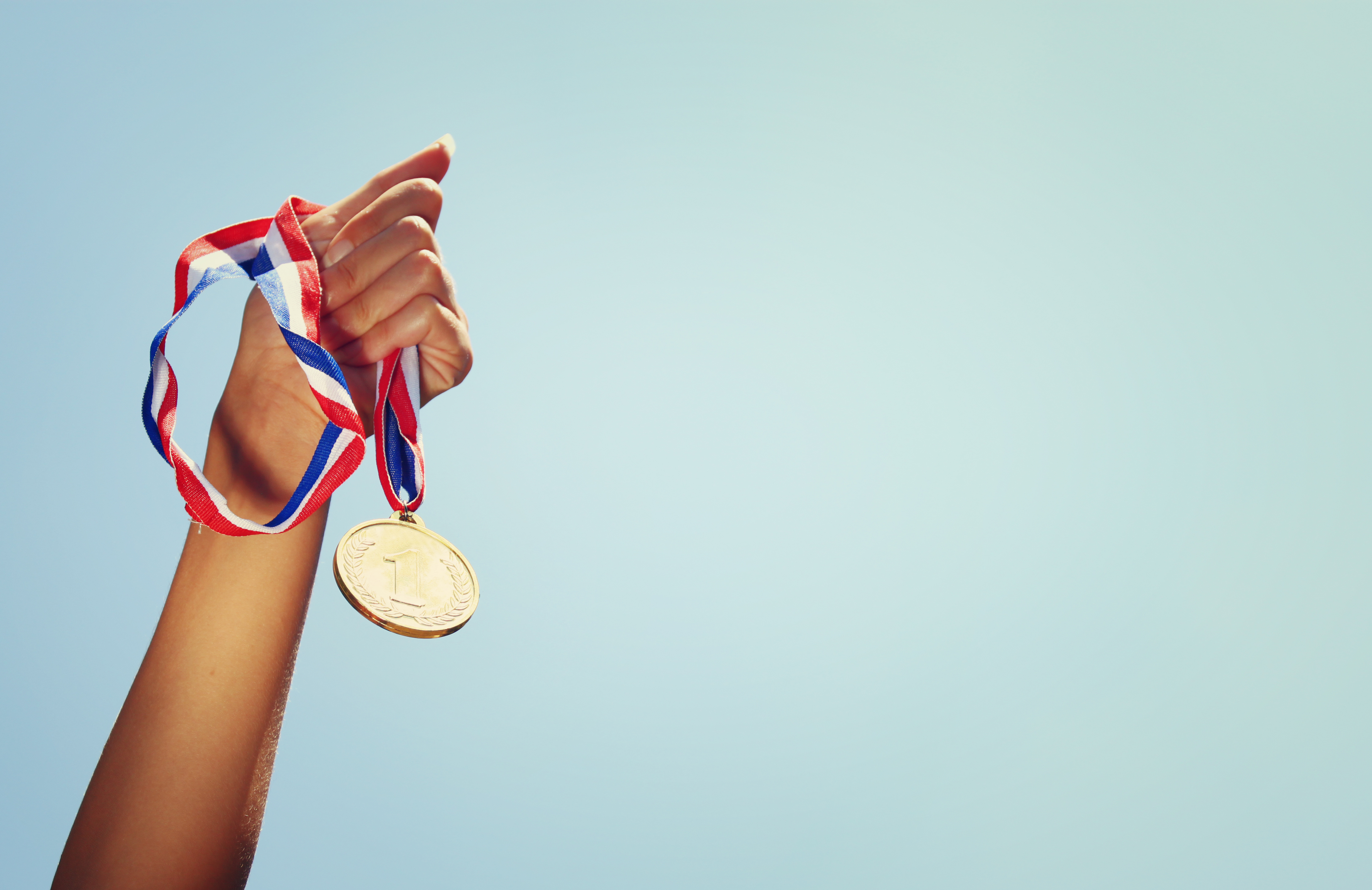 It’s  impossible to put a price on the accolades and prestige that come with winning Olympic Gold. However, we put prices on gold for a living, so we wanted to take a look at the value of the medal itself. Just how much could you get for a Gold Medal if you had one and decided to sell it? Let’s find out. 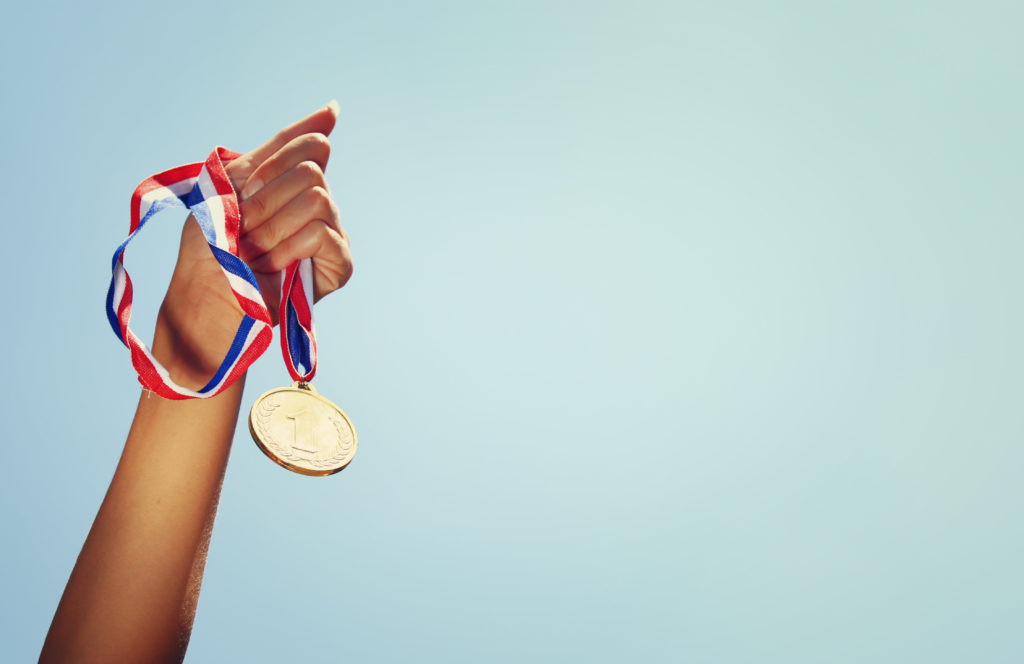 How Much Gold is in a Gold Medal?

The first question you have to ask when evaluating the price of gold is of course.”How Much Gold is there?” In the case of an Olympic Gold Medal from the 2016 Games, the answer might surprise you. It turns out that when you win Olympic Gold, you’re actually winning mostly silver. According to NBC, the medals from this year’s games are actually only a little over 1% gold. The bulk of the medal’s .5kg weight is actually silver. This year’s Gold Medals (all 5,000+ of them) only contain about 6 grams of gold. This may seem unusual, but actually the last time Olympic Gold Medals were solid gold was over 100 years ago at the 1912 Olympics in Stockholm.

So, at today’s prices, those 6 grams of gold are worth about $258.43. Add that to the value of the 494 grams of silver and you get a total value, at scrap metal prices, of about $587. Doesn’t seem like a lot when you factor in a lifetime of training and competition, does it? At those prices, Michael Phelps, the most decorated Olympian by a substantial margin, would only get about $13,500 for all of his medals.

Of course, Olympic Medals are worth so much more than their scrap prices. In fact, one of the four Gold Medals won by Jesse Owens in 1936 recently sold for a record-breaking $1.47 million dollars. This is obviously a bit of an outlier, but it does go to show that people are willing to pay substantial amounts of cold hard cash to own these pieces of Olympic History. Check out the infographic below for a bit more information on the total value of Olympic Medals over the years. If any of this inspires you to sell gold of your own, check out our buying process or take a look at what we pay for your scrap gold.