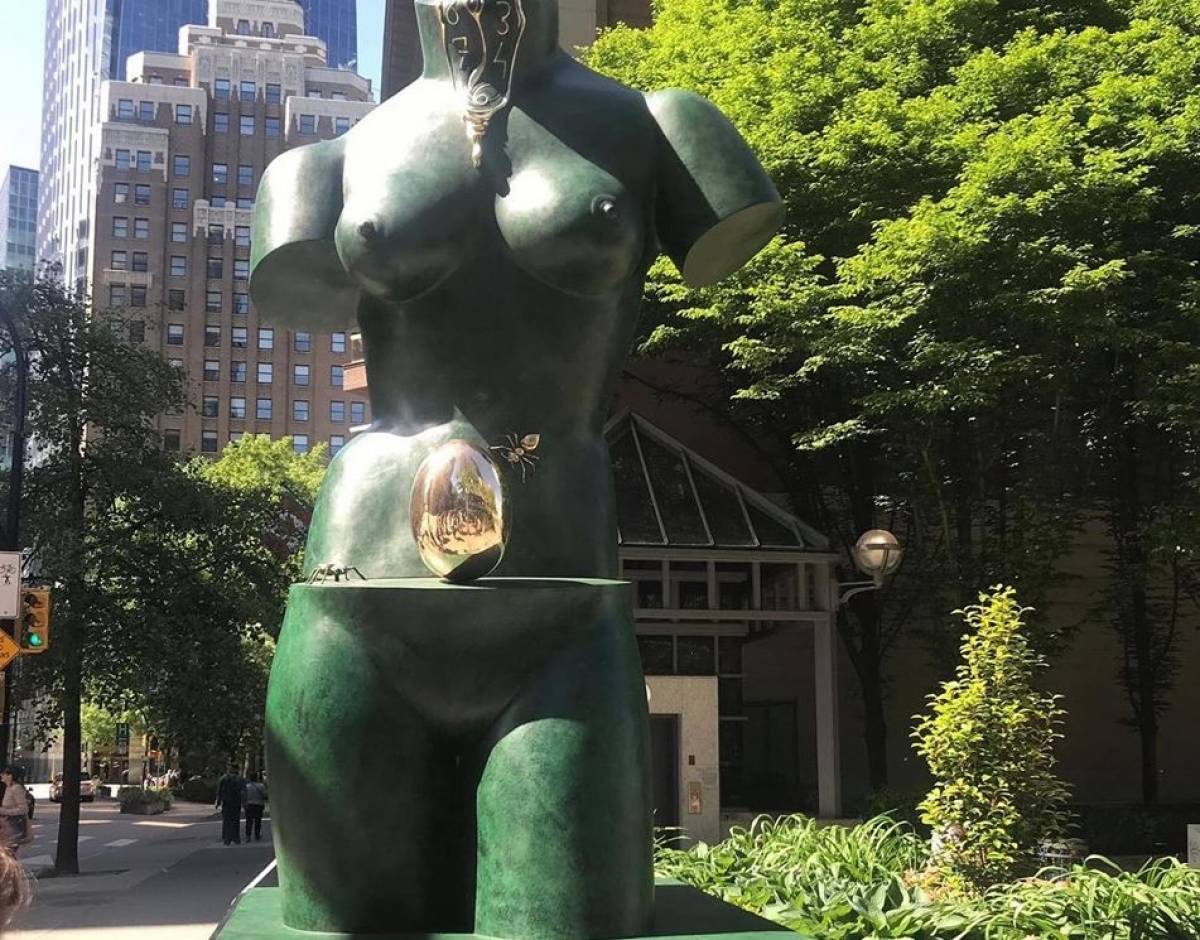 People associate gold with value. It’s been that way for a long time, and the tradition has continued even after the US dollar long abandoned being backed by the gold standard in 1971. The bible discusses silver and gold as the first and oldest form of money.

It’s no wonder that gold made its way into popular stories and palaces, establishing it as a show of wealth. Even though you can’t use it to buy your groceries these days, its value has continued to increase (that’s why you can sell it to us, then buy the groceries!).

And while gold is most popularly formed into jewelry, it also famously finds its way into egg shapes in stories and real-life alike. Here, we’ll take a look at some famous golden eggs and see how much cash you’d get for one if you happen to find one.

You may be familiar with the phrase “the goose that lays golden eggs” deriving from an Aesop fable that has made it into our everyday life. It has the typically nonliteral meaning of referring to a resource that is invaluable and brings fortune.

Aesop’s stories are preached through oral narratives stated by an ancient Greek farmer who used to tell stories that had underlying illustrations of truths that are universal and timeless. Famous for instilling pearls of wisdom and morals in children, these Aesop tales are an effective way of dealing with ideologies in a non-confrontational manner. These tales used to be a prime source of entertainment for kids during their bedtime, where they used to derive valuable lessons under the garb of fascinating storytelling.

The story of the goose that lays golden eggs is one of these tales, in which Aesop recounts the misfortune of a poor farmer who once possessed a goose that laid golden eggs each day. (SPOILER ALERT!) One day greed took the better of him, and tired of only receiving one golden egg a day, he decided to gather all those valuable eggs at once. He decided to split the goose open (dicing it with a cleaver in the wonderfully graphic original version) only to find it similar to other geese on the inside.

The lesson learned? Don’t be greedy. Or perhaps more accurately, appreciate things that benefit you without becoming so overly greedy for more of them that you ruin the good they do you.

It can be a tough lesson; one I’ve had to learn from experience despite hearing the story growing up. At least no geese died in mine though.

Any Harry Potter fans out there? If so, you’re familiar with the Triwizard Tournament in Harry Potter and the Goblet of Fire when Harry had to sneak a golden egg past a horrifying dragon. The value of a golden egg must be pretty substantial if even modern young adult novels use them as the penultimate prize worthy of being guarded by a dragon.

Of course, that egg wasn’t filled with pure gold, and there isn’t a strong secondary market for gold filled with screams. Plus, the way they were tossing it around in the movie, it doesn’t seem like there was much weight to it. Maybe it was just gold-plated, which won’t fetch you much of a price unfortunately.

That’s not to mention the golden snitch! Maybe in another blog we can calculate the value of the famous Quidditch ball. Maybe the players would be better off catching it and flying into the sunset rather than just claiming victory.

Salvatore Dali, the renowned sculpture artist’s world-acclaimed piece of artwork Space Venus, is the most stunning statuette displayed in the streets of Vancouver. It exhibits a 12 foot long statue adorned with beautiful motifs and a golden egg placed near the torso of this feline structure. This figure upholds the structure of the Roman Goddess of love, sex, and beauty.

In June 2019, the golden egg was stolen from the statue! What the thieves may not have known is that the egg is actually made of bronze and of very little value (the status is worth a reported $2.8M though!). A replacement egg was installed in October of the same year, but the original egg has not been recovered.

So… How Much is a Golden Egg Worth?

Assuming your goose is actually laying golden eggs – not large gold-plated eggs filled with screams or imposter bronze eggs – how much would they be worth?

If your goose is a bit of an artist and can lay Fabergé eggs this becomes an entirely different discussion, but for now let’s assume she’s just laying normal-sized, solid gold eggs.

What would a golden egg be worth if it is sold at market price? As with valuing any gold, whether it’s an egg or a ring, the three important factors are weight, purity, and the market price of gold.  So let’s start by taking a look at the physical properties of your average egg to determine its size.

After spending more time than I’d like to admit researching the sizes of eggs (goose eggs are 2-4 times the size of a chicken egg!), it seems in order to do a proper calculation I’d need to dig out my calculus textbooks. Instead of doing that, let’s just assume the average volume of an egg is 150 cm3.

Multiplying the mass (2898 g) by the price ($39.43/g) means the net worth of a golden egg is somewhere around $165,398. That’s over $30M/year in income if your goose is laying one every day. You’d be no Jeff Bezos, but that’s about the income of a top NFL QB without the stress or injuries.

Of course, $1,618.03/ounce is a lot higher than it used to be back in the time of fables. So maybe we shouldn’t judge the farmer too harshly.

Still, you can see where they phrase “Nest Egg” came from. If you had a $165,000 egg hidden away, you’d probably be pretty happy too.

This is assuming it’s a 24k gold egg. If your goose also somehow produces metal alloys and mixes them with the gold, it could be worth a bit less. You might want a bit of help from our cash for gold calculator if you’re dealing with less pure fowl.