7 Types of Rings That You Can Sell for Cash 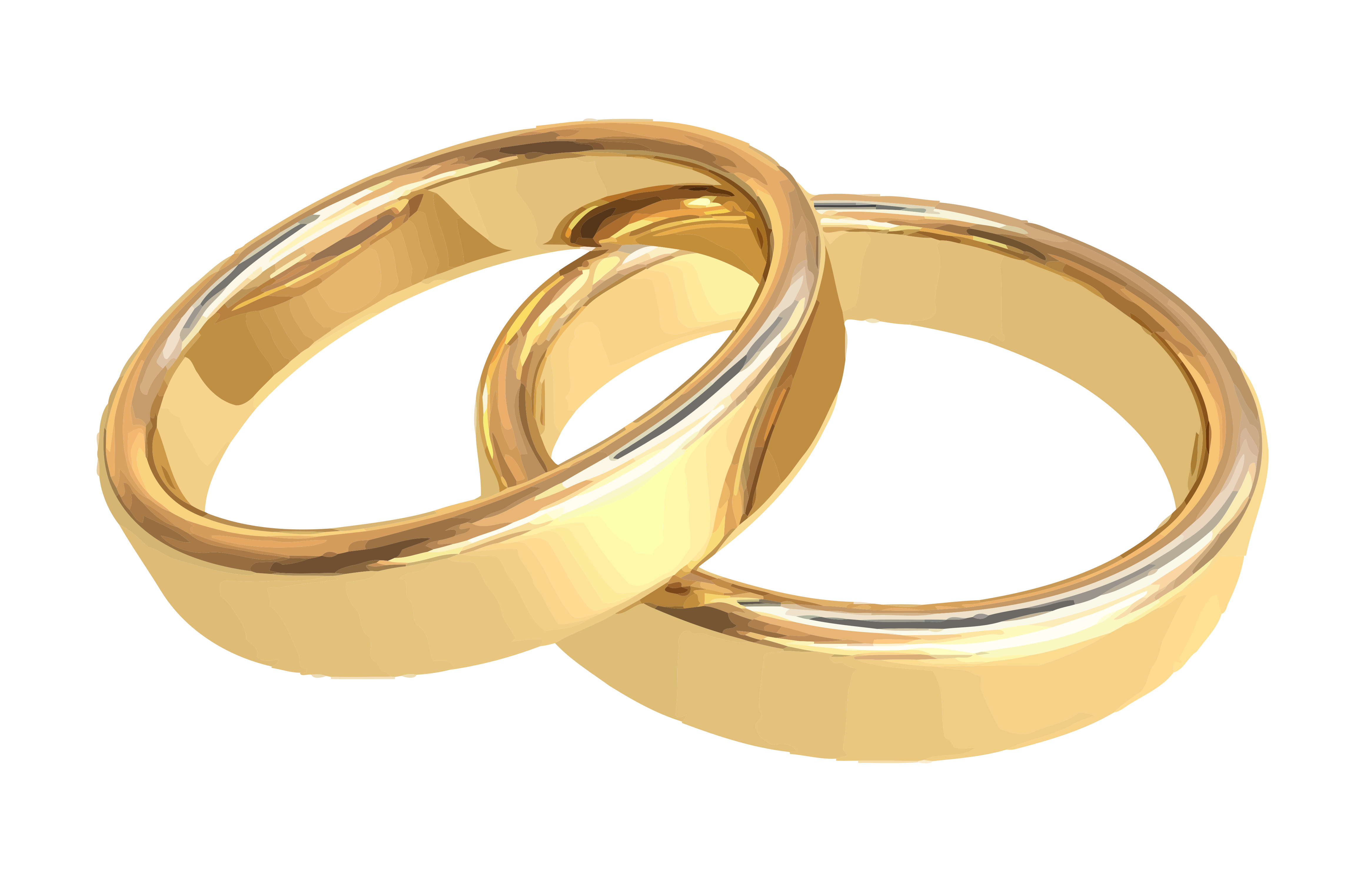 Rings are beautiful, aren’t they? Often crafted with great skill, valuable metals and precious stones they can mark many occasions. They can also hold great value – both emotional and material. Sometimes we buy them to mark special occasions or because the rings themselves are special. Sometimes we receive them because it is other people who think that we are the special ones.

At the same time, that doesn’t mean we need to keep every ring for of time. Some events look better coming than going. Other times memories simply fade, or get replaced by more meaningful recollections. And sometimes it’s the ring itself which gets damaged beyond repair.

It doesn’t really matter why a ring might not have the same meaning as it used to. What matters is that it has happened. Some rings we’ll never sell, while others might be better off on somebody else’s hand and the proceeds padding our wallets. ( You can use our calculator to find out how much your ring is worth).

Here we’ve made a list of rings you can sell:

Often people don’t just pour their heart and soul into these bands, but also a lot of money. That’s great when both sides say ‘I do’ on the big day, but a large percentage of engagements get called off. Maybe people realize that it is better to have a broken engagement than to build a broken home.

In those cases, as the memories aren’t exactly happy, why keep all that money locked away in these bands? There is no reason. That’s why engagement rings are a prime example of a ring that you can sell for ready cash. 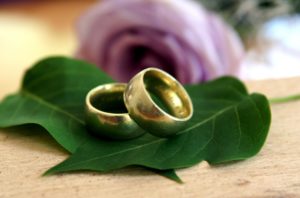 There are many reasons to sell a wedding ring. The most obvious one is because the wedding ends. But that’s not the only one. For examples, sometimes as their financial situation improves couples may want to buy new rings.

Of course, two wedding rings might be overdoing it. In that case, why not sell one and put the money towards the other? In that way, you can really awaken that green monster called envy among your friends.

When you’re in school the most important thing in the world is that school. Of course, that can change as you get older. And yes, you want to keep the memory. But won’t a yearbook – with all those plays, teams and pictures of spotty kids – do that better than a golden band can?

So, when you’re trying to get together the money to start a new business, buy a new car or finance that wedding, consider selling that class ring. After all, with the way that the price of gold has changed over the years, it might actually be worth quite a bit!

Who ever thought buying a class ring would make good financial sense, aye?

Note, as you can see from the chart in the link above, the price of gold has been dropping these last few years. So you might not want to wait too long with cashing in on that investment. 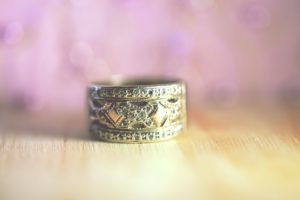 Oh, the idealism of youth! How many of us made promises to never do this, that or the other – believing we would never change, nor our fervor fade. I think in the end it doesn’t even matter whether we failed or succeeded (though kudos to those who did). What matters is how hard we tried.

What matter is how we poured our hearts into our pledges.

Still, “When I was a child, I spoke as a child, I understood as a child, I thought as a child; but when I became a [grownup], I put away childish things.” And so, why not put away that purity ring. Especially considering people will pay you to do so? 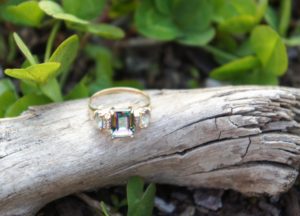 Sometimes promise rings get replaced with engagement rings. Others don’t. In either case, the need for a promise ring has come to an end. Sure, you can keep the memory. But in the former situation you’ve got a much nicer ring to that with, while in the latter you might not want to recall what happened.

In that case, consider selling that promise ring. In that way, your bank account will be a little heavier and your heart a little lighter.

You won the Super Bowl? Nice! Your name will live forever! Of course, your sports career won’t. In case you’re looking to start something else (have you considered your personal brand of man lotion?) and need some startup cash, selling that ring is a good idea.

I’m sure there are a lot of people who can’t run 100 yards who would pay top dollar for one of these beauties anyway. So go on, sell it. Heck, there’s always the next super bowl.

I’m sure your team will make it! 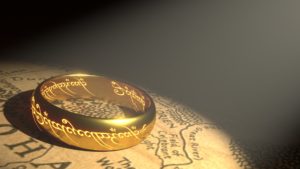 Are you a member of the Skull and Crossbones? The Middle Earth Group? Or the Free Masons? Did your fraternity force you to buy some kind of expensive ring?

Was it perhaps not all that it was cracked up to be?

In that case, sell it on and get some use from the darned thing after all. And if the fraternity ever comes calling? Well, then, just tell a story about how somebody coveted their ring so much, they broke into your house to steal it! Then you’ll earn serious sympathy. Just make sure that you burn the receipt.

The irony of life

Is that while we might live it forward, we can only understand it looking back the other way. We make choices that in hindsight might have better been made differently. At the same time, the past is fixed and spending our time there won’t change anything.

For that reason, why not use the baggage of yesteryear to seize tomorrow? Sell the rings that no longer mean what they did and use that money to make new and better memories going forward.

Get our mailer today and, instead of dwelling on the past, let us help you embrace the future.