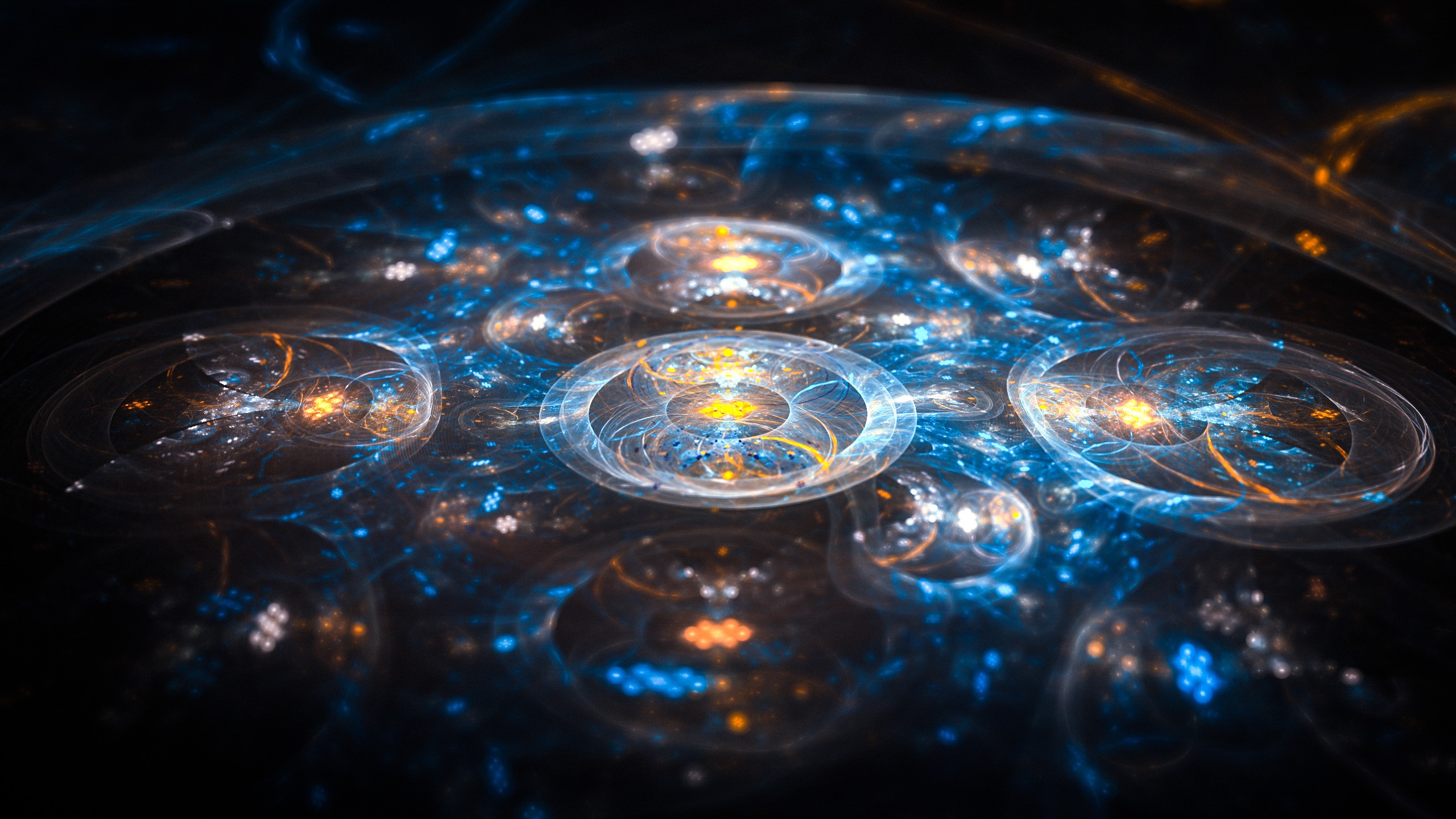 Cryptocurrencies are all the rage now. They’ve got over 900 of them, with a whole bunch of fancy names running from the famous Bitcoin to Ethereum. And with each variation, you’ve got people swearing they’re the best thing since sliced bread. At the same time, we’ll forgive you for not knowing the difference between your Gridcoin from your Monero – or, for not being all that interested in what that difference is.

All the same, there is a new one that might intrigue you a bit more than the others, particularly if you happen to like gold. It is called Onegram and the reason it’s different is that it’s the first gold-backed cryptocurrency that we’ve ever heard of.

How much gold? Well, I’ll give you one guess based on the name (Hint: It’s not two grams). Even better, you can redeem that gold at any time, as the gold will actually be in their vaults.

Onegram was created in Dubai to deal with the fact that under Sharia law you cannot make use of any monetary device where you receive or are charged interest (something called ‘Riba’). This rule means many pious Muslims can’t use a lot of standard financial instruments to the Muslim world. This includes cryptocurrencies and even most standard bank accounts.

That’s problematic for Muslims with money to invest.

Of course, one person’s problem is another person’s opportunity. And as there are currently 1.8 billion Muslims in the world (a number that’s expected to rise to 2.2 billion by 2030) that’s a lot of opportunities!

This is what Onegram tries to capitalize on. By making sure that the currency is backed by actual physical gold and recognized by Sharia specialists, they can ensure the currency remains Sharia complaint.

No interest? So what’s the point?

The reason so many people are interested in cryptocurrencies is that they either become more valuable over time, or you can take part in minting or ‘mining’ for new coins or tokens as they’re known in the jargon.  That’s obviously a little harder to accomplish with a currency where every coin or ‘token’ is backed by an actual gram of gold.

But the creators have a solution for that. They will charge a small fee of 1 percent per transaction and after deducting administrative costs they will use the remaining 70 percent to buy more gold. This extra gold is then divided over the existing tokens (no more tokens will be created) so that their value rises over time.

In this way, there is still a chance for your investment to become more valuable. In fact, there are two ways – the price of gold can rise and your token can be backed by more gold.

I wonder if they plan to change the name along with the amount of gold backing the currency?

You can still get in on this

Interestingly, as of the writing of this article, you can still get in on buying these coins. Over at onegram.org the sale of coins is still going on. It started on the 27th of May and runs till either all the coins are gone or 120 days have passed. Visit onegram.org to learn more. If you do want to buy them, you’ll have to get your hands on gold, which you can then convert into tokens (there is a 10% administration fee).

Of course, that doesn’t mean you should. This is not an endorsement of this currency. After all, we’re experts on gold, not cryptocurrencies. What’s more, a search on the topic suggests that there are some who question the legitimacy of this coin. Still, it’s an interesting currency, to say the least. And that’s particularly true if you’re somebody who likes the idea of having a currency backed by physical gold.

Just make sure that before you do you read all the documentation, both on the site and off of it!