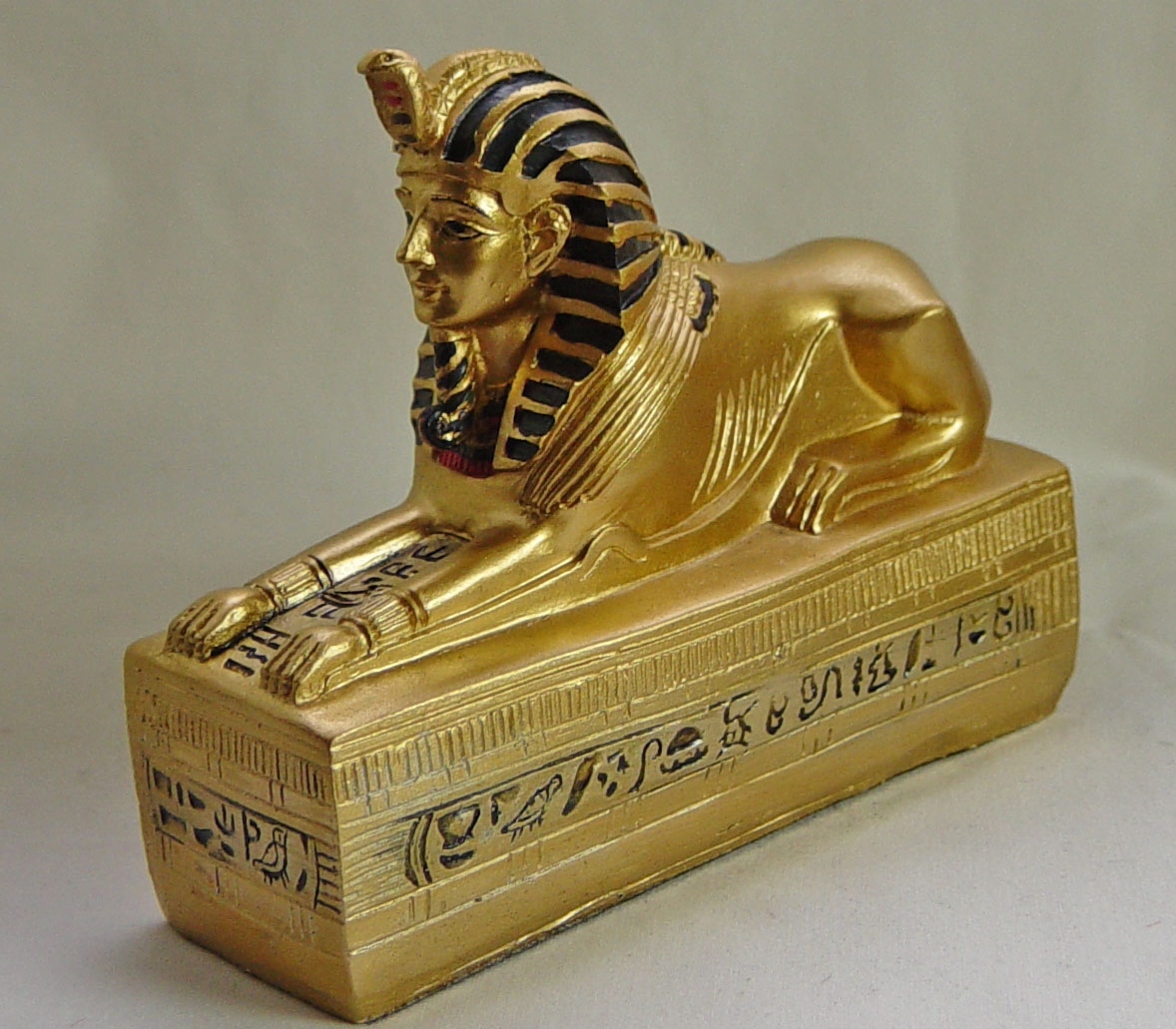 If you think that we’ve been fascinated by gold since the beginning of civilization you’d be wrong. It goes back further than that. Gold flakes have even been found in caves from our prehistoric days! Talk about a long-term obsession. Of course, the systematic digging up of gold had to wait until we had a system – or state – in place to do the digging.

One of the earliest civilizations to do so were the Egyptians. And if you’ve ever watched the history channel, then you know they had a serious obsession with the metal. They actually believed that it was the flesh and skin of the gods (the bones, in the meantime, were silver).

As it was so important to them, they did a lot with it. For example, they buried people with it, with there being lots of death masks and such made of gold. They also used it for jewelry and personal ornaments. They would make figurines and masks, as well as golden leaves and gilding. Necklaces with small gold beads date back to around the year 3100 B.C.

They also used it for money – but only for some of the time. Your initial idea might be that they would progress from barter towards some kind of currency in which they would have used gold. If you though that, you’d be wrong a second time – though I can’t blame you, that’s what I thought initially as well. It makes sense, right? A more sophisticated state leads to some kind of monetary unit.

But that’s not what happened. It actually went the other way. Initially they had something called the rather unfortunately named ‘shat’, which was the equivalent of 7 ½ grams of gold. It was a lot of money, with there being documentation of somebody buying a house for ten shat.

But then this currency simply completely disappeared from the records. It happened during the reign of Ramesses II (Pharaoh from the XIXth dynasty, 1279-1212 BC) and went on for quite a while afterwards. So what happened? That’s a very interesting question.

The answer is that gold simply became too important for it to be used as currency. Remember how gold was the skin and flesh of the gods? That made it sacred. There was even a ritual where the most fanatical warriors would receive a golden necklace straight from the king himself for their services. And the king, as you may know, was also considered divine.

And to give something that was divine actual monetary value would be sacrilegious, to say the least.

So what did they use instead?

The short answer is ‘silver’. Yes, it too was something that was made from the gods, but for some reason bones weren’t considered as important (I imagine if you didn’t have any bones, you’d feel differently).

At the same time, there wasn’t actually a lot of silver currency. You see, Egypt had no silver mines and so any silver had to be imported. Imagine if your country would need to import all the metal for all the coins that you would like to use in commerce? That would be a disaster. I mean, if your economy grows and you can’t grow your money supply with it, then that would lead to massive deflation (where currency becomes more valuable). And then everybody would start hoarding the silver coins, which would drive up the prices even more. That could actually make your economy collapse.

The idea of money

And because you know that somebody else will take that duck when you want to trade it for something else, then you would take it for your beer, even if you’re not particular fond of ducks and didn’t really have any need for one.

Of course, you’d then have to take care of that duck and if it died, it would drop in value and that does reveal some of the underlying problems with a barter system. Still, it worked for them well enough as the managed to keep their empire going in some form or another for 3000 years.